Director’s Note
Elektra, My Love (89 minutes, 2021) is my first feature after 29 shorts. Set in the moody,
cavernous ruin of the Piccadilly Theater, Beirut’s extravagant art palace destroyed after the
Lebanese Civil War, the film recounts three days in the life of five actresses. The women seek to
revive the decaying, ghostly theater with an experimental production of Sophocles’ Elektra.
In writing and directing Elektra, I engage the complex decaying world of the city of
Beirut, exploring the political, social, and aesthetic forces that predicate life in Beirut within my
own personal obsessions with poetry and cinema.

Theme. Beirut is an idea founded on libido of power. It is based on the ideology not of
desire for love, but of lust for power. This idea of lust for power in Elektra shows the
psychological toll the withered city has taken on its people. Beginning with themes of
deception, justice, and revenge in Sophocles’ play, the characters undergo a total breakdown,
and in some cases even death. At the end of the film they become ghostly themselves in the
horrid art palace, symbolic of what is rotten and vanished in Lebanon.

Method. As the taped rehearsals begin, the actresses improvise their confessions and fragmentary stories of desire and cruelty in an interwoven, resonant meditation on love, within the theater of classical antiquity and the films of Ingmar Bergman, weaving together subjective and objective points of view. I made the characters statuesque in order to come close to the style of tragedy.
Writing their own dialogue every morning enabled the actresses to discover and express
deep desires. Diamond Abou Abboud (The Insult, Ziad Doueiri, 2017) plays multiple characters –
Clytemnestra, the guilty sister, the jealous lover, and herself – to discover in this method that
she is not only fashioning something that “plays well,” but also she uncovers her desires as a
person and as an actress, confronting psychological traumas inflicted on her by a Beiruti society
that on the surface claims cosmopolitanism, but in fact is oppressive to women. As in
Sophocles’ play, “delayed recognition” intensifies Abou Abboud’s acting and knowledge of
herself. All four other actresses: Manal Issa (Elektra), Flavia Bechara (Orestes), Lisa Debs
(Aegisthus), and Reina Jabbour (chorus) undergo a similar recognition of autonomy in acting
and acceptance of self.

The Piccadilly. The theater opened in 1966 as a major venue for concerts, plays, and operas. In 1970, the owners installed the largest cinema screen in the Middle East.I grew up in that cinema in a way. It was across from my house and my mother would allow me to leave the house only to go across the street to the cinema, because it was below ground and safe from bombing and snipers. By the age of 14 I have already watched many of the great international films. During the Israeli invasion of 1982, Yasser Arafat hid there for the same safety reasons I did as a child. The Piccadilly has become an emblem of the city of Beirut, once full of hope and brilliance, now broken and decaying. 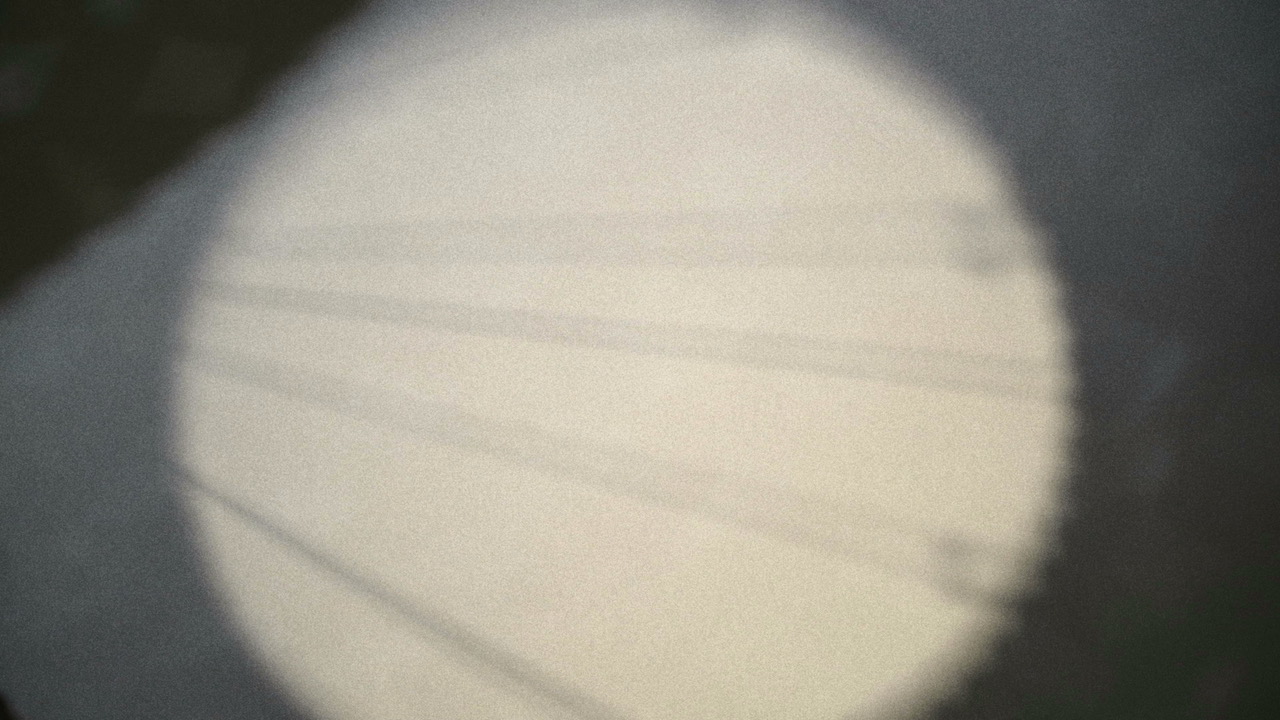