Antoine Galland (Misha Kuznatzov) buys a rare manuscript known as “The Arabian Nights” from an Arab Moor (Ellis Foster) living in Europe at the turn of the 18th century. While translating the manuscript Antoine realizes that it is incomplete. The Arab promises to deliver the rest, but delays fulfilling his promise as he carries on an affair with Antoine’s estranged wife, Alma (Nicole Wilder), who in turn becomes a sorceress in control of Antoine’s dreams. 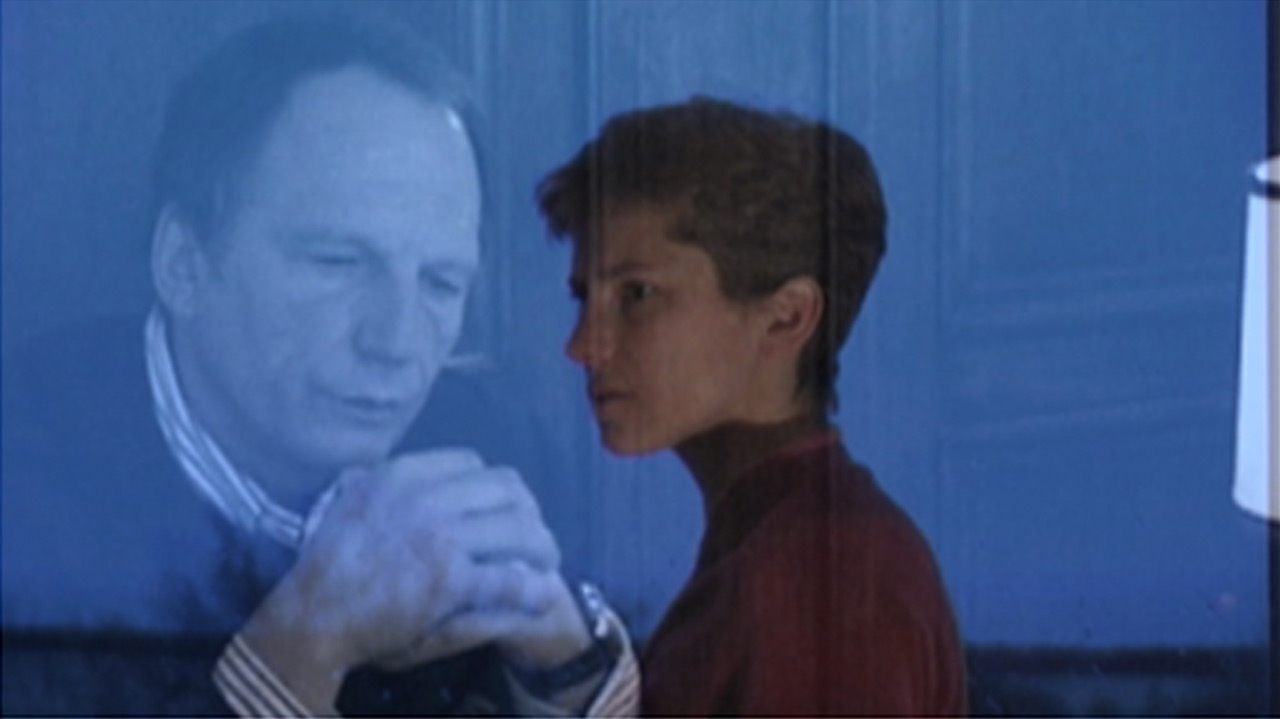