“Unlike most cinephiles, I’ve never been interested in the cult of the actress – or actor – until Hisham Bizri rendered actress-fascination palpable, even for me, in his “Asmahan”. Reediting a 1944 Egyptian film starring this liberated-for-her-era Syrian actress-singer to center his 21-minute film poem around her, Bizri replaces the original narrative with sequences that show her gestures, or suggest the actress’s life. Sometimes she seems passively acted upon, but more often she appears to stage-manage the action, the universe seeming to revolve around her. Bizri’s work is an obsessive fever-dream not of a movie narrative but of an actress’s presence; as in his great predecessor, Joseph Cornell’s Rose Hobart, his actress is presented as a world in herself, with a cosmos of both varied emotions and varying degrees of inscrutability contained in her face. Brief cutaways to animals and night in part pay homage to the surrealist heritage that influenced Cornell, but are also a testimony to Asmahan’s magic as a generator of dreams.” 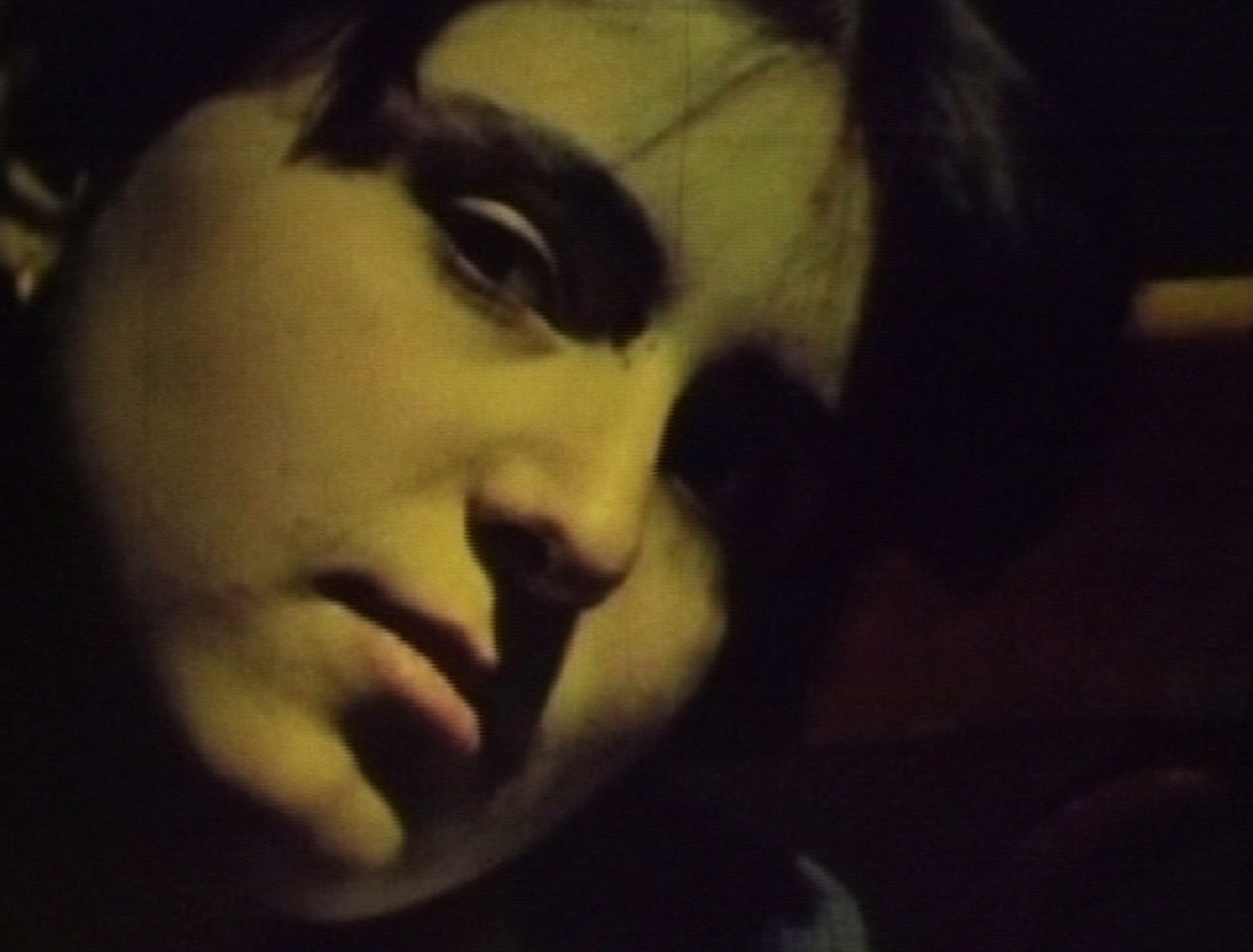 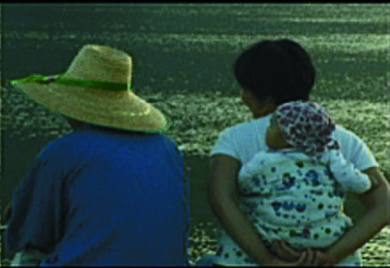