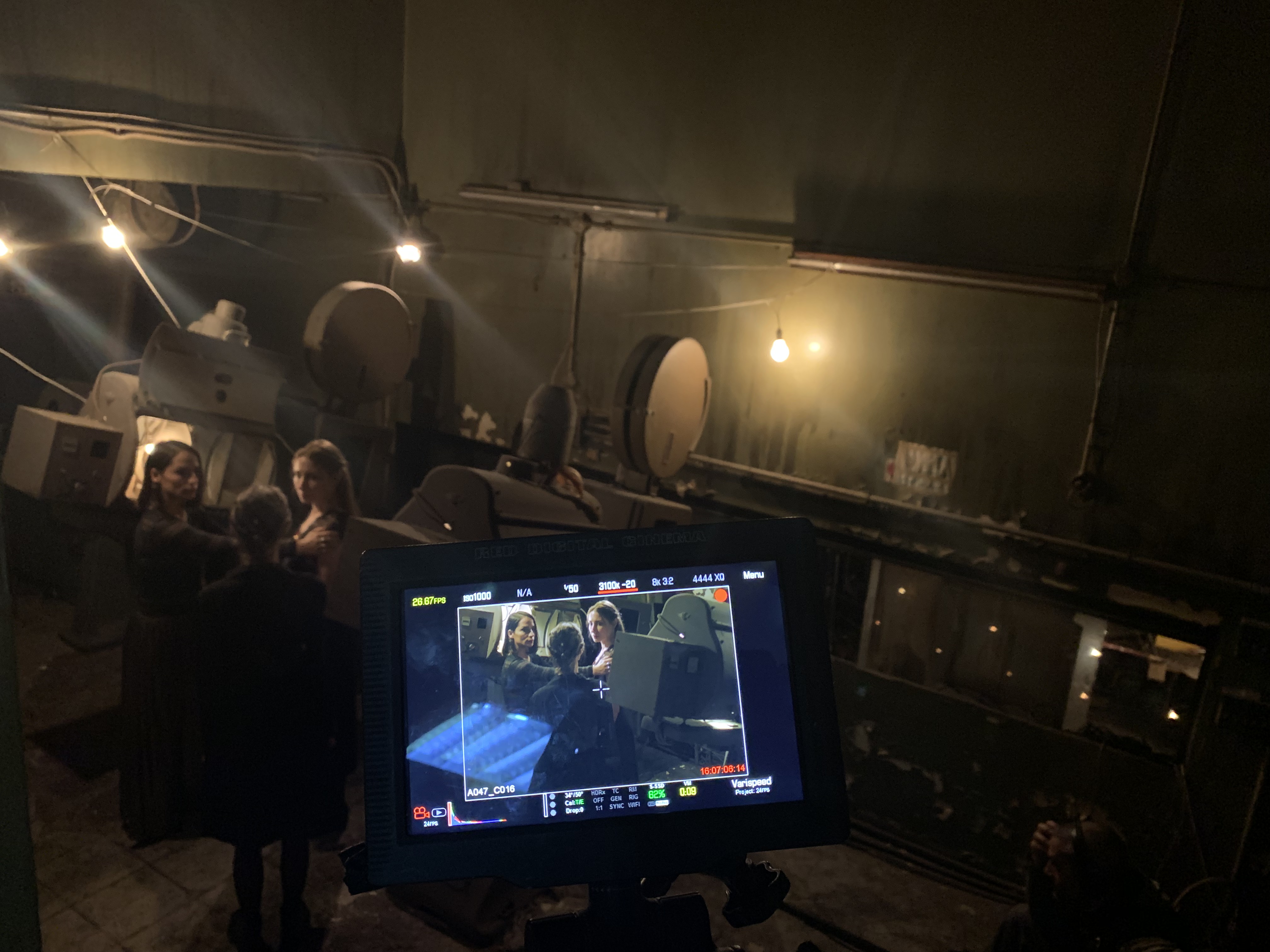 Mimera Films is an independent film production company with offices in New York City, Beirut, and Marseille, dedicated to visionary filmmaking, be it fiction, documentary, or avant-garde.

Founded by filmmaker Hisham Bizri in 2019, Mimera Films builds on – and extends to other filmmakers – the dedication, expertise, and resources of its predecessor: Muqarnas Films. From its founding in 2000 to its 2019 restructuring, Muqarnas Films produced and distributed 28 of Bizri's films, securing screenings at Sundance, Cannes, Cairo, Moscow, Berlin, Oberhausen, Pompidou, and MoMa among others and garnering a Rockefeller, a Guggenheim, the American Academy Rome Prize, and the Andrei Tarkovsky award for best director,  among others.